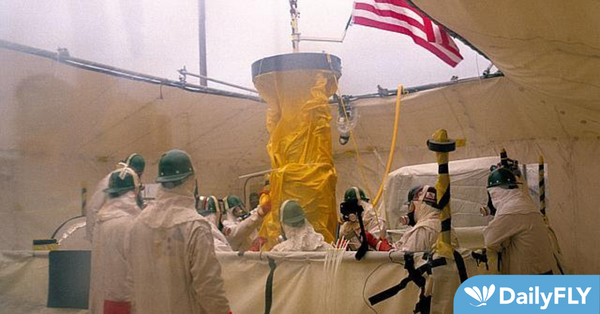 HANDFORD – The world’s largest melter of radioactive waste is now heating up near Richland after more than 20 years of construction.

The Hanford Site is a decommissioned nuclear production site. Between 1942 and 1987, the facility produced plutonium for the nation’s nuclear arsenal. Radioactive waste was stored and remains today in tanks with a lifespan of only about 25 years. Leaking tanks and other problems pose enormous risks, threatening the local community and environment. Adequate, stable federal support is vital to clean up the site.

Earlier this year, the federal government took the unprecedented step to amend a funding proposal for the Hanford cleanup, adding $191 million to the effort over the next fiscal year. State leaders have petitioned the federal government for decades for more funding to support the cleanup. The federal adjustment to the funding proposal was an encouraging step, one that Gov. Jay Inslee hopes will be followed by continued support.

“Things are heating up in this Hanford cleanup,” said Inslee. “This melter has been a long time coming – its activation is a big leap forward for the project. Likewise, we hope this recent federal support is a sign of greater commitment.”