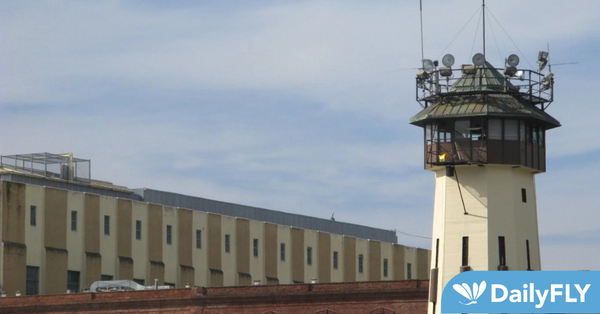 (The Center Square) – More than 70% of countries around the world have effectively abolished the death penalty, including all but one European nation. The United States, however, is an outlier, particularly among developed, democratic countries, and across the country, there are more than 2,000 people on death row.

Under the Biden administration, the federal government has had a standing moratorium on death sentences since July 1, 2021. This followed a period where executions at the federal level surged during the Trump administration.

State governments can form their own laws regarding capital punishment, and at the state level, death sentences and executions have become less common in recent years. Among the 27 states where the death penalty remains legal, its use is limited for those convicted of the most horrific crimes, such as a multiple homicide, murder of a police officer, or murder of a child.

Death sentences are typically handed down by a jury, and due in part to a lengthy appeals process and a shortage of lethal injection drugs, prisoners often spend years or decades on death row before sentencing is carried out. From 1976, the year the U.S. Supreme Court reinstated the death penalty after a short-lived prohibition, to April 1, 2022, a total of three state prisoners in Idaho were executed.