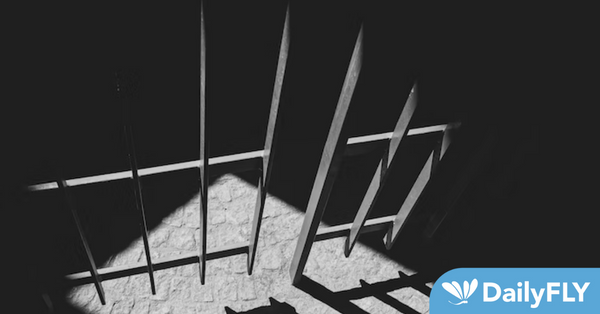 Eagle was sentenced to 144 months in federal prison for assault on an officer and for the use of a firearm in furtherance of a violent crime. According to court records, on July 17, 2020, Fort Hall Police and special agents from the Federal Bureau of Investigation had information that Eagle, a convicted felon, was unlawfully in possession of a firearm. Law enforcement sought and obtained a search warrant for Eagle’s residence on the Fort Hall Indian Reservation so they could enter to find the gun. As officers called out “police” and entered Eagle’s residence on the ground level floor, Eagle, on an upper level, began yelling down the stairs at the officers, stating that he had a gun and would shoot. Officers were at the bottom of the stairs and Eagle was standing in close proximity, nearly straight above them at the top of the stairs. Eagle told the officers to leave. They responded by asking him to come outside, and Eagle fired the gun. He then stated that he would shoot officers on the first level through the floor of the second level, where Eagle was located. One of the officers who Eagle shot at was a detective with the Fort Hall Police Department, who, under federal law, is a federal officer while engaged in the performance of her detective duties.

Some hours later, an FBI SWAT team arrived. As the team began to launch tear gas into Eagle’s residence to get him out of the house, Eagle fired a shot at the FBI armored vehicle, nearly striking an FBI Special Agent who was standing near the vehicle.

Eagle admitted knowingly and intentionally assaulting the detective and the agent by firing his gun. On February 16, 2022, Eagle pleaded guilty to the two charges of assault on an officer and to the separate crime of using the firearm while assaulting the officers.

“The increase in assaults on federal law enforcement officers—and law enforcement in general—is disturbing and will not be tolerated,” said U.S. Attorney Hurwit. “We will continue to send to prison those who commit crimes against the brave men and women who dedicate themselves to protecting our communities.”

March was sentenced to 37 months in federal prison for threatening a federal officer. According to court records, on January 20, 2021, March stole a rug from a post office in Boise. The next day, three postal inspectors from the United States Postal Inspection Service and a Boise Police officer went to March’s residence in Boise to question him about the theft. March became hostile with law enforcement.

U.S. Attorney Hurwit credited the cooperative efforts of the FBI and Fort Hall Police Department, as well as the Boise Police Department and the United States Postal Inspection Service, for their work on these respective cases.