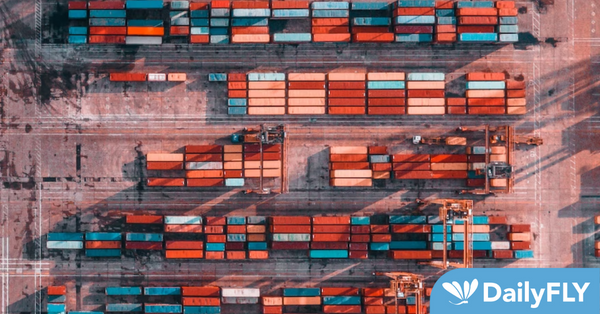 (The Center Square) – U.S. Customs and Border Protection has detained products made by three Chinese companies that are believed to have used North Korean forced labor in their supply chains.

The Countering America’s Adversaries Through Sanctions Act prohibits goods manufactured by North Korean citizens unless there is clear evidence the goods were not made with “convict labor, forced labor, or indentured labor under penal sanctions,” according to the U.S. Customs.

The three companies whose merchandise was confiscated at all U.S. ports on Dec. 5 were Jingde Trading Ltd, Rixin Foods, Ltd., and Zhejiang Sunrise Garment Group Co., according to a U.S. Customs’ news release.

Those companies have 30 days to produce “clear and convincing” evidence their products were not made in North Korea under forced-labor conditions, according to the release.

“CBP is committed to keeping America’s supply chains free of goods produced with forced labor and to eliminating this horrific practice,” CBP Office of Trade Executive Assistant Commissioner AnnMarie R. Highsmith said in a news release. “North Korea’s forced labor system operates both domestically and internationally and supports the North Korean Government’s weapons of mass destruction and ballistic missile programs, and it is also a major human rights violation. Legally and morally, we cannot allow these goods into our commerce.”