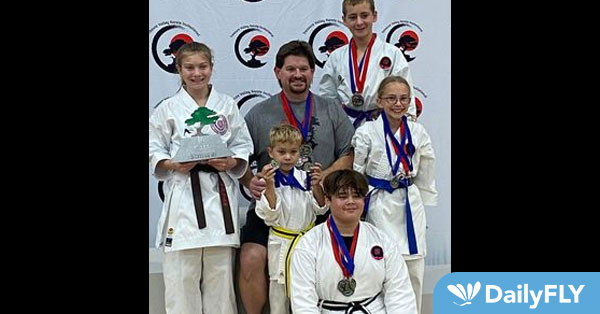 They brought home a total of 24 medals and a GRAND Champion Trophy to Lewiston this weekend:


The Valley Karate School Tournament Club members that competed were:

Valley Karate School is owned and operated by Sensei Steven Smith of Lewiston and is located at 613 Bryden Ave. Suite A, Lewiston, ID.