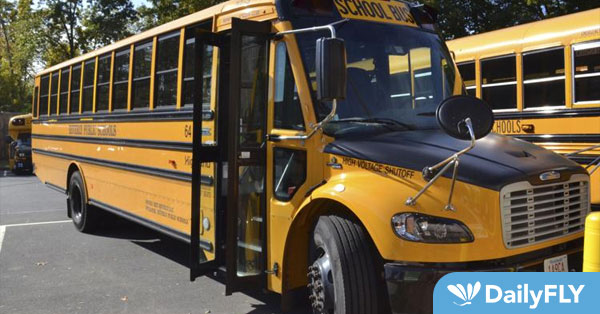 (The Center Square) – Vice President Kamala Harris visited Seattle to announce nearly $1 billion from the Bipartisan Infrastructure Law for low-emission school buses throughout the U.S. in 2023.

The $1 billion will be the first installment of $5 billion for U.S. school districts over the next five years. The Bipartisan Infrastructure Law funds flow through the U.S. Environmental Protection Agency’s Clean School Bus Program. The funds are expected to support the purchase of 2,463 buses, with 95% of these buses to be electric, according to the agency.

The EPA said it received about 2,000 applications requesting nearly $4 billion for more than 12,000 low-emission buses. A total of 389 applications worth $913 million were accepted to support the purchase of the 2,463 buses throughout the U.S.

The EPA initially made $500 million available for clean buses in May. The agency increased the amount to $965 million last month in response to all the requests for electric bus funding from school districts across the country.

“In America today, 25 million children a day go to school on the yellow school bus – and today, 95% of our school buses are fueled with diesel fuel,” Harris said at Lumen Field in Downtown Seattle. “[The electric school bus] symbolizes so much about our collective investment in our future.”

King County has been working to have more low-emission and electric-powered buses for its metro system. The county has pledged to have the King County Metro’s entire bus fleet produce zero-emissions by 2035.

The three coaches were created by Canadian-based manufacturer, New Flyer. The price per bus was approximately $925,000 apiece for two 40-foot buses, and $1.3 million for one 60-foot bus, according to King County figures. King County Metro expects to purchase 120 more battery-electric buses in 2024.

The average diesel-fueled school bus costs about $165,000, whereas the average cost of an electric school bus is $400,000 according to Seattle Climate.org.