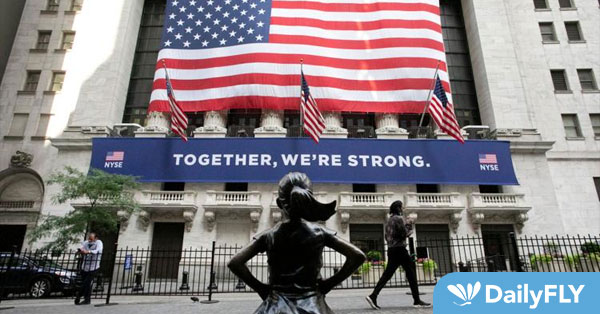 (The Center Square) – Wall Street continues to make money, but a report released Tuesday by New York state Comptroller Thomas DiNapoli’s found that the “pandemic boom” investment firms have enjoyed for the last couple of years is officially over.

How big was Wall Street’s boom over the past two years? The profits generated by securities firms over the previous two years were $109 billion. In the five years before that, those companies reported profits of $112 billion.

The 126 firms generated profits of $13.5 billion for the first six months of 2022. That’s a 56.3% drop from the money they made over the same period last year but still comparable to the types of returns the firms registered in the years before the COVID-19 pandemic.

The securities industry, which employs more than 200,000 people in New York, is responsible for a significant portion of the state’s tax base. That’s because of the high salaries drawn from most of those jobs. Last year, the average salary, including bonuses, for someone working in New York City’s investment sector exceeded $516,000. That’s more than five times the average salary for workers in other parts of the private sector.

Those businesses accounted for about 22% of the taxes the state collected for the previous fiscal year, which ended in March. They also cover about 8% of the city’s budget.

DiNapoli told reporters on a call after the report was released that estimated tax payments from capital gains have “weakened” for the current quarter. Should that continue, or if profits continue to fall, that may influence negotiations in Albany for next year’s budget.

“It certainly highlights the importance, the critical importance to be sure, that other sectors of the economy, from retail to real estate to tourism, are able to recover. We do have a diversified economy in New York City and New York state, and we truly do need all sectors of the economy to succeed if New York is going to return to the prepandemic economic strength that we’ve always been known for,” he said.

However, a bearish Wall Street could hinder the recovery for other sectors. DiNapoli’s report noted that the industry accounts for fewer jobs now – about 9% of New York City’s workforce in 2022, compared to about 11% three years ago. That may be due to the rise of remote working in financial sector as people choose to telecommute from their suburban homes.

“This decline likely reflects the fact that with fewer workers in the office, there is less opportunity for them to patronize city businesses such as restaurants, retail stores, dry cleaners, and arts and recreation events,” the report stated.