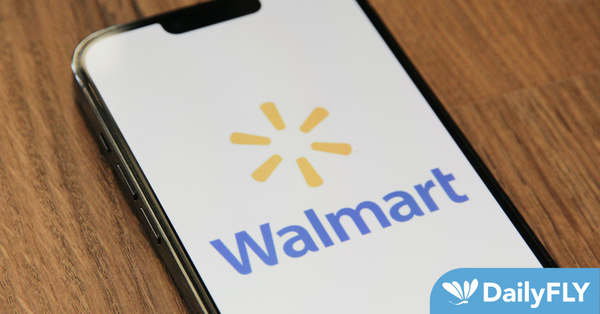 SEATTLE — Attorney General Bob Ferguson announced today that he will sign onto a resolution with Walmart that will bring an estimated $62.6 million to Washington state. This resolution from Walmart will bring Washington state’s total recoveries to approximately $802 million to help fund opioid abatement and recovery programs. These resources must be used to combat the opioid epidemic.

“This is another important step in our fight for accountability for the opioid industry,” Ferguson said. “These resources will increase prevention efforts and help Washingtonians in need.”

Today’s announced resolution is not final until certain conditions are met:

If approved, the amount will be split between the state, county and city governments similar to Washington’s opioid distributor resolution.

As part of the resolution, Walmart will tightly monitor opioid prescriptions and prevent patients from seeking multiple prescriptions.

The state’s money would come from a $3.1 billion multistate resolutionwith Walmart.

Ferguson has reached resolutions since 2021 with opioid manufacturers, distributors and other companies responsible for fueling the opioid epidemic:

By challenging the Purdue Pharma bankruptcy plan and taking the three opioid distributors to trial rather than accepting multistate resolutions, Ferguson won an additional $159 million dollars to fund state and local opioid abatement and treatment programs.

The Attorney General’s Office continues to assess other multistate opioid resolutions to determine whether to join them or pursue its own legal cases.

A January 2020 lawsuit Ferguson filed against Johnson & Johnson, one of the largest suppliers of the raw materials used to produce opioid pain medications, is currently on hold. An appellate court is reviewing, at Ferguson’s request, Johnson & Johnson’s attempt during discovery to gather private and irrelevant medical information from millions of Washington residents. The trial is likely to be rescheduled in 2023.

Ferguson asserts Johnson & Johnson, along with several of its subsidiaries, fueled the opioid epidemic in Washington state by embarking on a massive deceptive marketing campaign and convincing doctors and the public that their drugs are effective for treating chronic pain and have a low risk of addiction, contrary to overwhelming evidence. Johnson & Johnson deceptively marketed the long-term use of opioids at high doses without documented evidence of their effectiveness, ignoring the well-documented risks of its drugs.