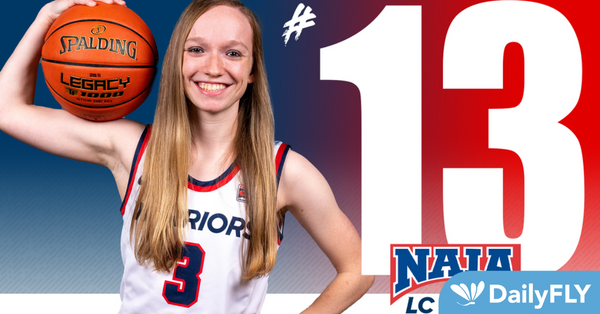 The Warriors have won four straight and sit at 4-1 on the season, with the lone loss coming to No. 2 Westmont (Calif.) to open the campaign. LC began CCC play with a victory over the visiting Walla Walla Wolves on Nov. 22.

LC State is second in the NAIA in blocks per game (6.0) led by Sara Muehlhausen’s 3.0 per game which ranks fourth nationally. Hannah Broyles is fifth in the NAIA in 3-pointers made per game with 3.4.

Southern Oregon is the only other CCC team in the top 25 at No. 18, and Eastern Oregon is receiving votes. Carroll College, the Warriors’ opponent on Dec. 9, remained at No. 9.