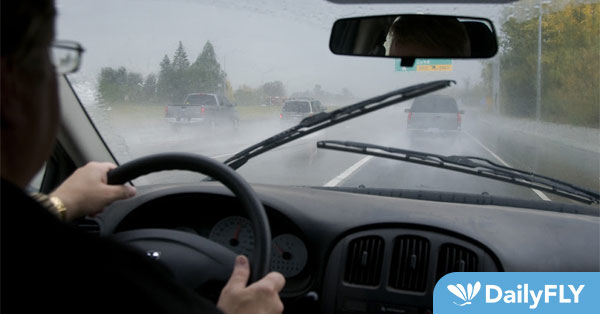 (The Center Square) – The cost for enhanced Washington state driver’s licenses and identifications is increasing by $3 per year on Saturday. That same day marks the start of kids and teenagers being able to ride state ferries for free.

The state Department of Licensing fee increase translates into a six-year license or ID costing $18 more and an eight-year version costing $24 more.

Fees are also going up for driver abstracts and updating a license or ID.

A driver abstract, which is a summary of a person’s driving record often used by employers or insurance carriers, will increase from $14 to $15, while the cost of updating information on an existing license will go from $10 to $20.

The license fee increases are meant to help fund the nearly $17 billion, 16-year “Move Ahead Washington” transportation package passed by the Legislature earlier this year and signed into law by Gov. Jay Inslee.

The transportation package spends on major projects throughout the state, including public transportation, fish passage barrier removals, an Interstate 5 replacement bridge across the Columbia River, and the construction of four new hybrid-electric ferries.

“Move Ahead Washington” also increased fees for license plates in the state, which went into effect on July 1.

Meanwhile, anyone under the age of 19 will soon be able to ride Washington State Ferries vessels for free.

The fare change applies to young people walking onto a vessel or riding as a passenger in a vehicle.

It does not apply to teenagers behind the wheel of a vehicle, which means drivers under 19 will need to pay the adult vehicle and driver fare.

Free riders will still need to get a ticket or valid ORCA card to board ferries at terminals where tickets are required.

The free ferry rides for young people are also thanks to “Move Ahead Washington,” which directed transit agencies to provide free fares to passengers under the age of 19.

Eliminating youth fares is expected to cost the ferry system about $2 million a year.

An estimated $1.6 million to $2.2 million per year is needed to fund the exemption, with $32 million appropriated to fund the loss of fares over the 16-year timeframe of the transportation package.

Young people were able to start riding public transit – buses and trains – for free across most of the state on Sept. 1.